Opus: The Best VoIP Codec to Use with 4G LTE 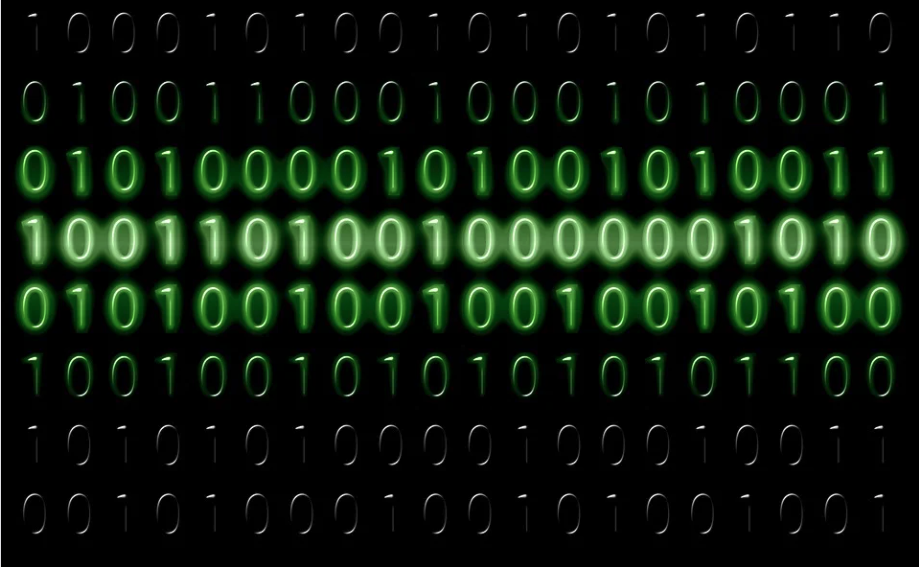 It is common to use VoIP with 4G LTE when traditional broadband is not consistently available. Although cellular data is not always ideal for realtime applications such as VoIP due to higher latency, greater packet loss, and the general variability that comes with today’s wireless networks, it can be an adequate solution if you optimize your configuration for these limitations. One way to do that is to choose Opus as the codec for your VoIP calls.

A VoIP codec is an algorithm that is used to convert an analog voice or video signal into packets that can be transmitted over the internet. The word codec is a portmanteau of two terms: Compression and Decompression. The act of compressing a voice signal affects not only the quality of the analog original, but also the amount of bandwidth needed to transmit the signal in real time. As you can probably surmise greater fidelity requires more bandwidth, all things equal.

Choosing the right VoIP codec for your situation is one of the most important things that you can do to optimize your quality of service. And among the many voice codecs available, Opus will almost always yield the best possible quality of service from your 4G LTE wireless connection, especially when compared to G.711 (also referred to as uncompressed audio) – the default codec in use by most VoIP service providers, or G.729 – the go-to codec typically employed for low bandwidth VoIP implementations. Here’s why:

For all the reasons above, the Opus codec is best option to choose for optimizing VoIP quality of service in less than optimal network conditions, such as those that can be encountered when using 4G LTE.

Typically, being able to use Opus will depend on the type of VoIP system you are using. If you are not running your own VoIP servers, then you will most probably need to make a request to your VoIP service provider to enable Opus as the preferred codec on your account (and override the default selection of G.711).